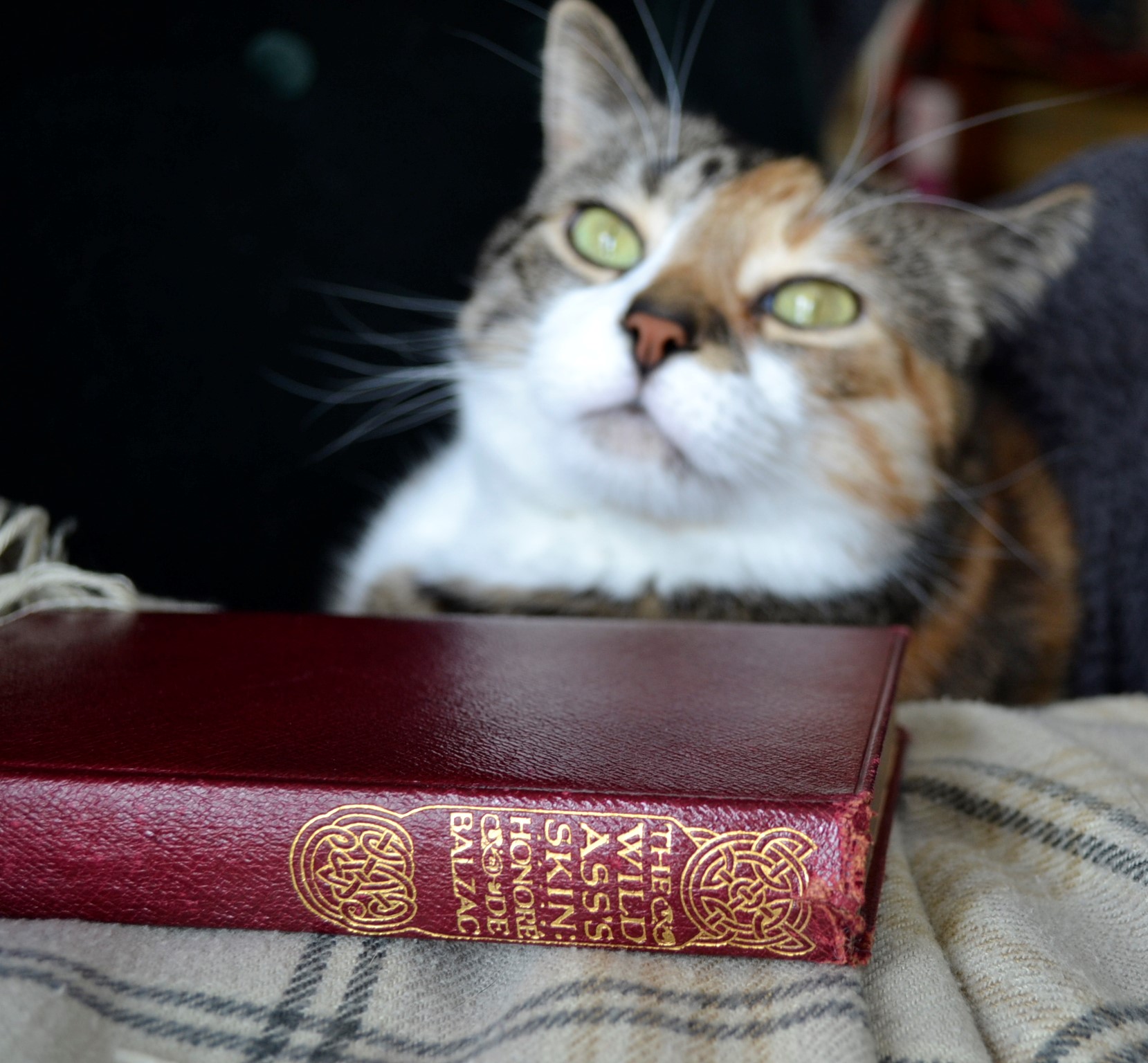 Balzac’s sits nearly at the end of main street, and when you sit inside of it, it’s easy to forget that you exist in the modern world. The tin ceiling design and the white marble of the counters as well as the café set up are a comforting beckon to the past and the distant, and it was sitting at one of those counters by the window that I thought about starting a book review blog in the first place. This is a review of Honoré de Balzac’s The Wild Ass’s Skin (La Peau de Chagrin).