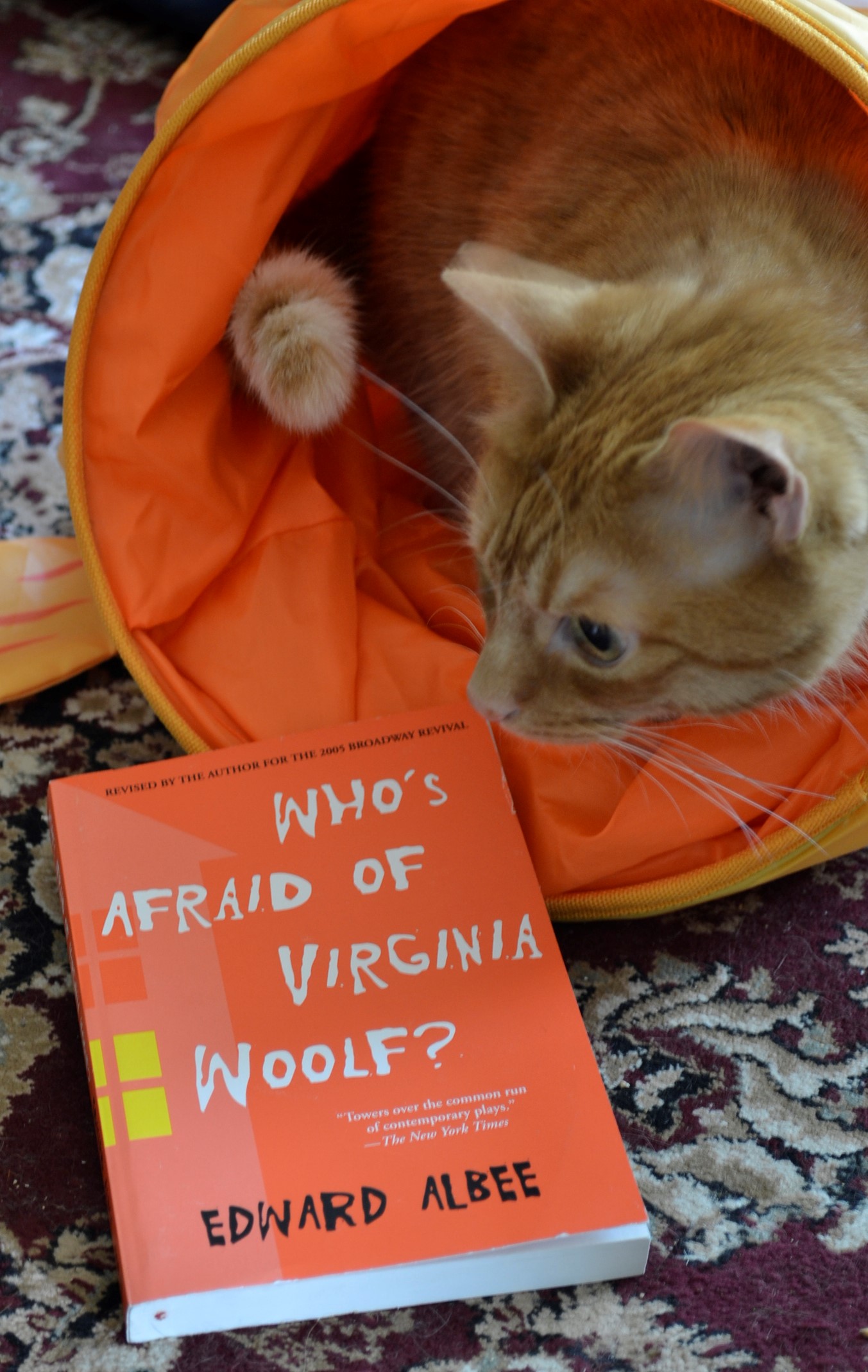 The play is three acts and at its core is about lost potential and the regrets that follow it. To some extent it is also about the corruption and power dynamics that can flourish in academia.