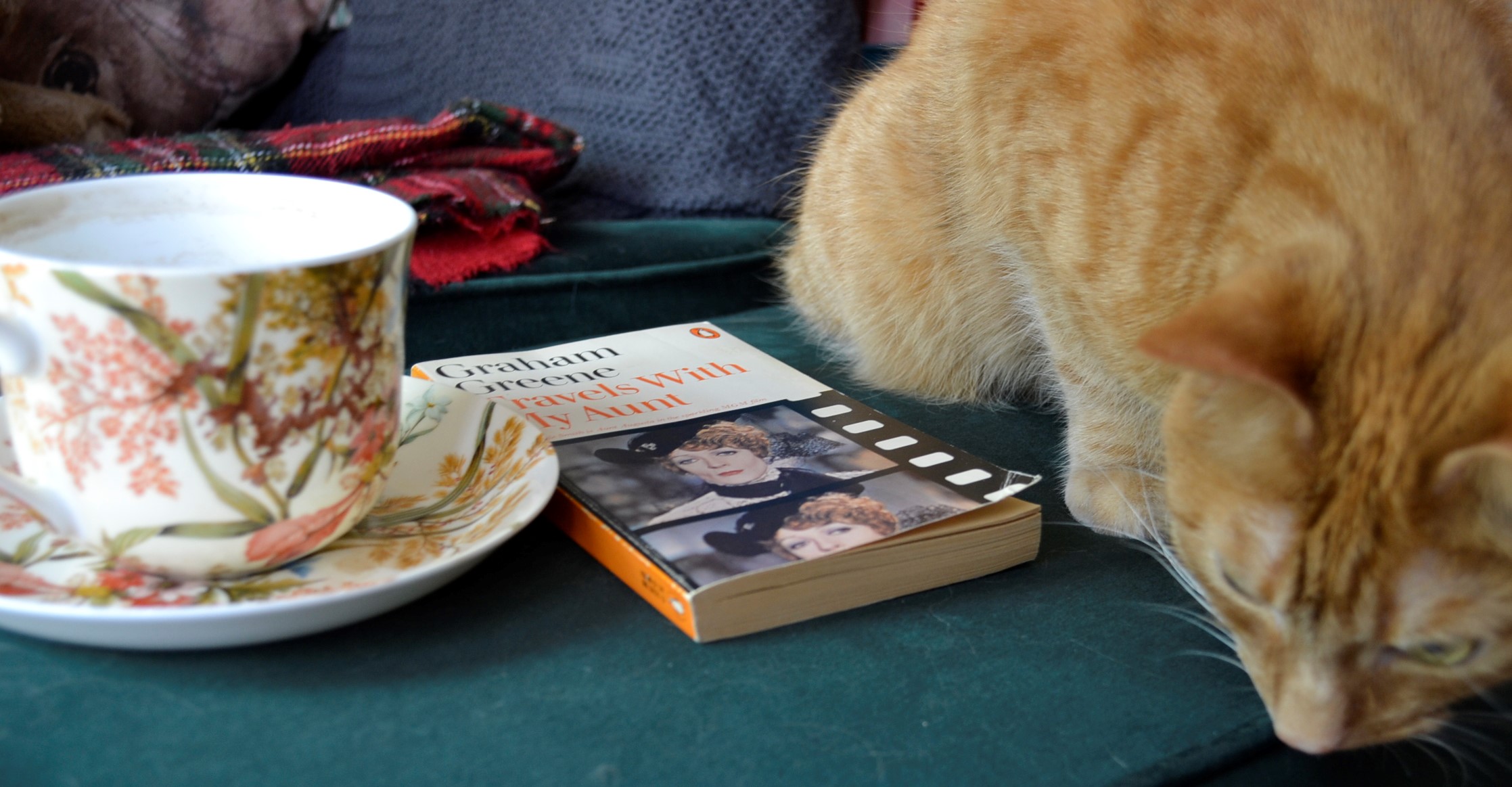 The Unexpected is Prone to Happen

It happened on I think the second trip we made from our hometown to the big city. We had done the trip before, and we knew where we were going, but we still were a bit nervous about getting there. We were one year older but still young. Our favourite pit stop — which I’ll talk more about next week — marked the halfway point in the drive and by the time we were close to it we here hungry and hunting for the exit. And we saw one — but on the other side of the highway.

A few more exits passed by and eventually we determined we missed the turn, but we also determined that we weren’t about to miss out on one of the trip’s highlights so we got off the highway and stopped at a car dealership to ask for directions. I almost forgot that we were in costume until we were standing in a tiny office under fluorescent lights and saw my reflection in the glass door.

I felt ridiculous as we talked to a confused sales associate and a receptionist, but I also felt like getting lost was just a part of the journey.

The Best Laid Plans of Mice and Men

Of course, we didn’t plan on getting lost. Just like I didn’t plan on not being able to finish Graham Greene’s Travels with My Aunt — but I didn’t finish and I’ve decided that I’m going to make this unreview part of the journey and just embrace it as a bump in the literary road trip.

That being said, I’m going to write about why I didn’t manage to get through the novel. So if you’re looking for a thorough review of the book and a complete synopsis, you unfortunately will not find it in the proceeding words. Sometimes I find reading about why a reviewer thought a book wasn’t good a lot more helpful when it comes to deciding to read it than the comments praising it. Often I will research negative reviews specifically because it tells me what to look for and not to look for when I’m reading the book myself or whether I want to include a book in my study of a certain section of literature.

So, was this unreview something I really pictured writing? No — especially since I’ve read four other novels by Greene and liked them all — but I think there is value in writing it all the same.

One of the things that very much surprised me about Travels with My Aunt was just how predictable I found the plot and the twists written in to it. Greene is usually a very innovative writer that surprises the reader regularly especially with narratives like The Quiet American, and Our Man in Havana. But here there were several turning points that I saw coming from quite far away.

For instance, when Henry Pulling starts travelling with his Aunt Augusta Bertram, he finds out that she has a sordid past and is completely nostalgic and unrepentant about it. Both Pulling and Bertram feel like characters that lack quite a bit of depth, mostly because Greene put the onus on what they represent more so then creating more layers to their stories.

Also, Pulling’s origins (specifically, the identity of his mother) are clearly supposed to be the focus of the book, but it’s clear in the first few instances mentioned how that conflict will ultimately resolve. That Bertram smuggles things and breaks several laws is portrayed as shocking, perhaps because of her age, but it’s also one of the most predictable parts of the narrative because of the way her character is introduced and built. Pulling’s final shift of character is also predictable based on the same elements — though I would argue it also seems utterly unbelievable as well, almost utterly fantastical. Though it’s best to take my opinion on that with a grain of salt, since I read a summary rather than actually reaching this part of the novel.

A Few Words on Aunt Augusta

But what really made me put down this book? Aunt Augusta herself. It’s evident that Greene is trying to write a strong female character that stands on her own and lives for herself, yet that isn’t what Bertram is. She’s a woman whose life revolves around men. First Curran, then Visconti, and on and on. Men steal money from her, cheat on her, lie to her, deceive her, but she defends them constantly. Her life — which she insists she has complete control over and lives her own way — is really controlled by the men around her and she is fine with it being so. She has no sense of agency and all of her reminiscences and memories have to do with men.

Perhaps for the time period Greene was writing in this was acceptable, but to a modern reader it’s frustrating and disgusting. It’s the hypocrisy of her character that I couldn’t read any longer. I will say that this is a problem I have with a lot of Greene’s novels. The female characters seem like props added to define the male characters or serve to move the plot along. One of the most unfortunate parts of reading the classics is that I have grown used to that. But in Travels with My Aunt, Greene reminded me that a main female character written badly can be just as or even more torturous than ones used as props.

Also, her constant lawbreaking is written like it’s a mark of strength or independence. It’s not. It’s just petty, greedy, and selfish. Bertram doesn’t care about anything or anyone — not even herself.

What Research Doesn’t Help With

I did read the summary of the ending that I didn’t read when I researched this book, but the outline only gave me the events of the novel’s end and, of course, couldn’t provide me with context or subtext. So I will warn that with my unreview comes the caution that I might have completely missed the point that the way Greene writes the ending would have made clear. If that’s the case, then I offer my apologies for not getting to what the author was trying to convey and not having the patience to get to the end. Another reader might have different insights and a different experience.

However, I was already considering abandoning the book and the summarized ending led me to conclude that I probably wouldn’t get anything out of finishing it. And I don’t make these decisions lightly. I can count on one hand the amount of books that I have stopped reading.

That wraps up this stop on the road trip. Next week I’ll be reviewing Jack Kerouac’s On the Road from 1957 (which I had no problem finishing, so it will not be an unreview), as well as discussing a favourite pit stop that to this day we still make every time we have to go on a drive back to our hometown.