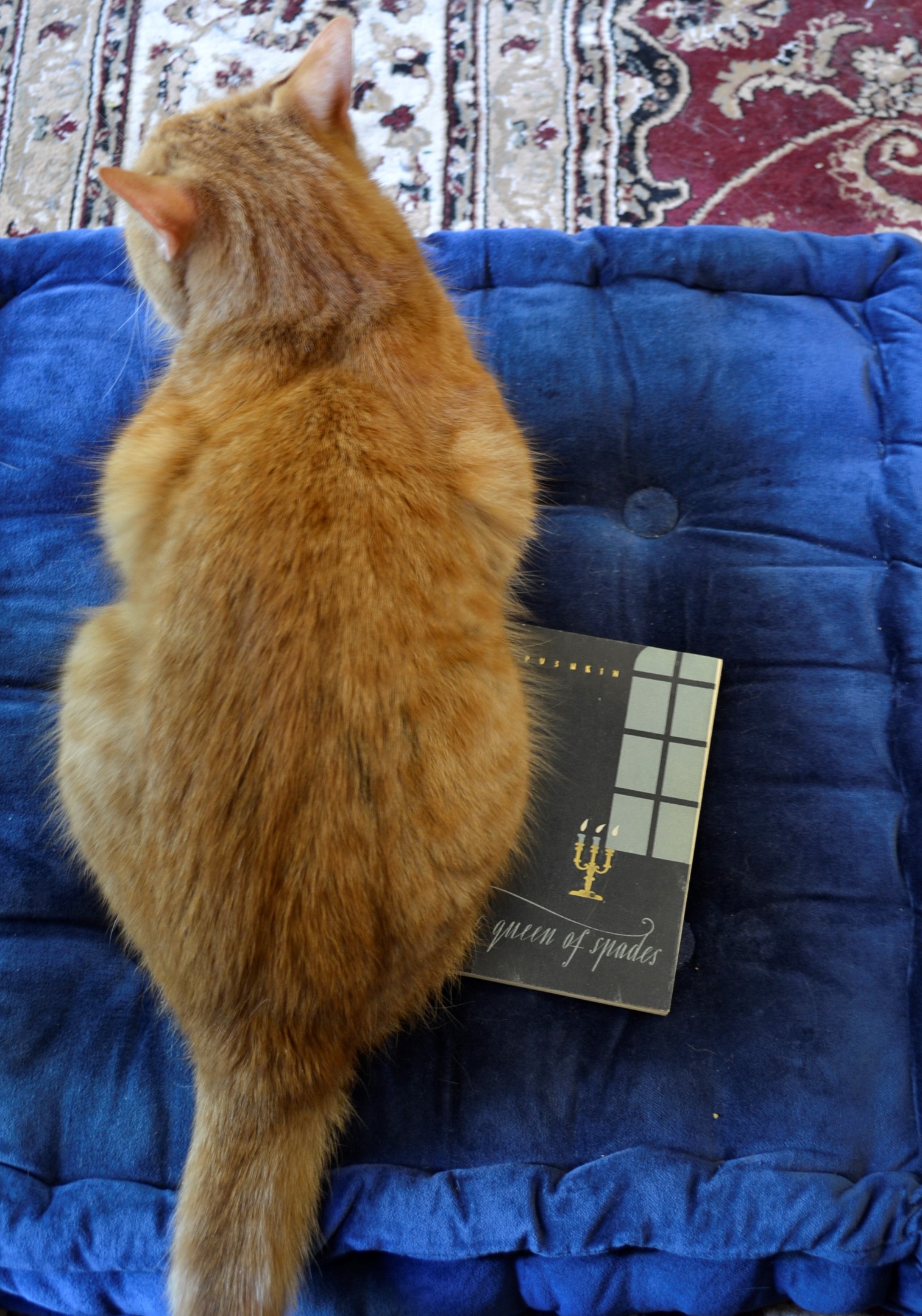 The Smell of Mothballs and a Deck of Cards

The summers of my childhood were spent primarily in the lake in front of my grandparents’ cottage. We would drive out there before noon and I would swim until dusk, stopping only to eat the meal my grandmother brought or cooked for the entire family gathered by the water. When the dark descended, the fire pit was lit and the party was split into two. Half of it remained outside, talking around the crackling fire. The other half went inside to play cards.

Thirty-one. Chase the ace. I learned both games inside and out. We played with dimes. Ten or more people around a rickety table that had long ago been rejected from someone’s house to spend its golden years at the cottage. There were kids, parents, grandparents, cousins, uncles, and aunts, and the conversation flew by in bursts of laughter that brought tears to more than one set of eyes.

Some games were legendary and there were times when we played cards long into the night, well past the bedtime of the youngest person at the table. It made me feel like an adult to play cards with all of the grown-ups, and when I became an adult it made me feel like a kid. Like not as much time had passed, even if by twenty my childhood seemed like a solid century in the past.

Alexander Pushkin’s The Queen of Spades (Пиковая дама) is a novella that centres around playing cards and gambling and one man’s quest to make a fortune based on a mysterious stratagem guaranteed to win. However, the lengths he is willing to go to get said fortune lead to his downfall.

The premise might be an old one, but what Pushkin does with it is worthy of praise. His writing flows with a concise clarity that is poetic in and of itself. Pushkin uses language with an exactitude that means that every word has a precise place in the overall tapestry of the work. The structure of the novella is just as precise.

Of course, The Queen of Spades is a warning against avarice and miserliness. The card player comes to an ignoble end, instead of getting rich on ill-gotten gains. However, the twists and turns the narrative takes to get to the conclusion keep a reader reading.

Also, this is a story about the perils of gambling, and of staking more than you can actually afford to lose.

I know it’s not October yet, but I think it’s still close enough to the spooky season for a little bit of a ghost story. The gambler in question comes to his ignoble end through the appearance of a ghost and the intervention of said ghost changing the card at the last moment and therefore causing all of the riches to be lost.

That’s not the only interpretation of the conclusion of the story — some argue that the ghost is not actually reality and doesn’t actually interfere in the gambler’s fate. Personally, I prefer the supernatural to the rational interpretation, but Pushkin leaves the choice up to the reader, and that’s part of the fun of reading the novella.

Too short? Too Long?

The Queen of Spades is a novella that is not too short and not too long. It’s a perfect short read for an afternoon or an evening, clocking in at approximately 82 pages including the prologue. The clarity of the prose and the flow of it make the reader nearly fly through it and want to finish it in one sitting if at all possible.

Even if you don’t read any other Russian authors, read a Pushkin. His work is very formative in Russian literature — and you can clearly the see the influence of his works when you read them.

The End of an Era

I haven’t been there in several years, and the last trip was sometime in the first few years after my lovely spouse and I left our hometown. The cottage needs repair now and is showing its age. The shoreline greatly misses my late grandfather’s loving care, and the damage from a few wind storms have rendered the land nearly unrecognizable when up against my memories.

It’s not the cottage I remember. It hasn’t been for a long time. But I still have mixed feelings about saying goodbye to it. It was a huge part of my life for so long and will always be the place that I think of when I think of all of the family gatherings of the past and the people that are gone and missed. I still have dreams with the cottage as a setting. Ones where I’m sitting at the old table, trying to determine if I should stay with a ten or pass it when I know I could very well get the ace.

What it once was will always be a part of me. But I know that it’s time to let go.

My lovely spouse and I bring out the deck of cards every once in a while and we laugh and talk and I teach her the games that I played with my family in the cottage that always lightly smelled of mothballs. And it feels like I have one of the best pieces of my childhood back because I’m sharing it with her.

I will never let that go.