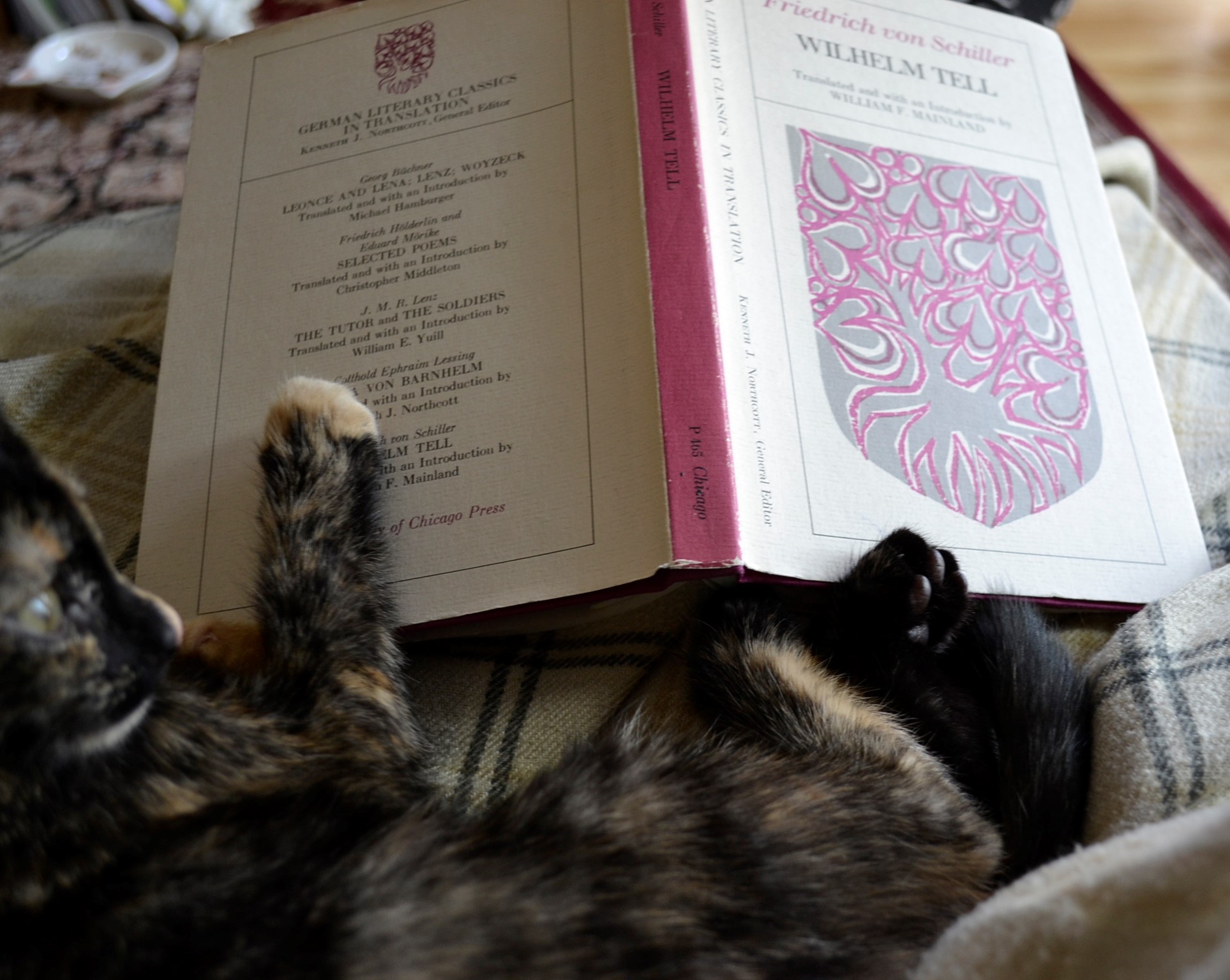 This play is not just about politics. It tells the story of a personal revolution in the character of Wilhelm Tell himself. This is a review of Friedrich von Schiller’s Wilhelm Tell.