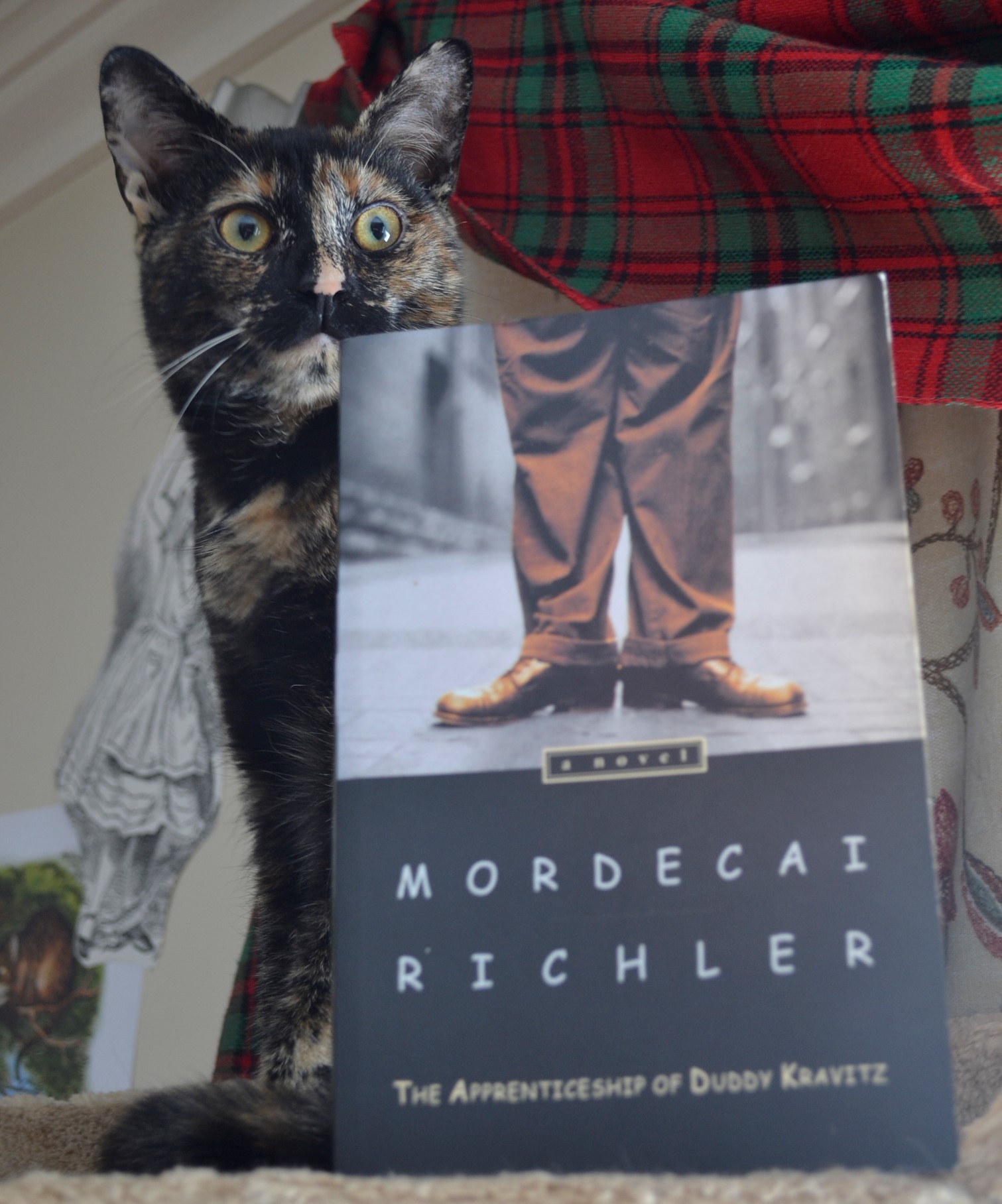 The book is one about the ruthlessness and all-consuming nature of greed as well as the eventual consequences of leading a life driven by monetary gain. I won’t give away the ending, but I’ll warn you that it’s nothing like Ebenezer Scrooge’s and there are no warm fuzzies involved. This is a review of Mordecai Richler’s The Apprenticeship of Duddy Kravitz.