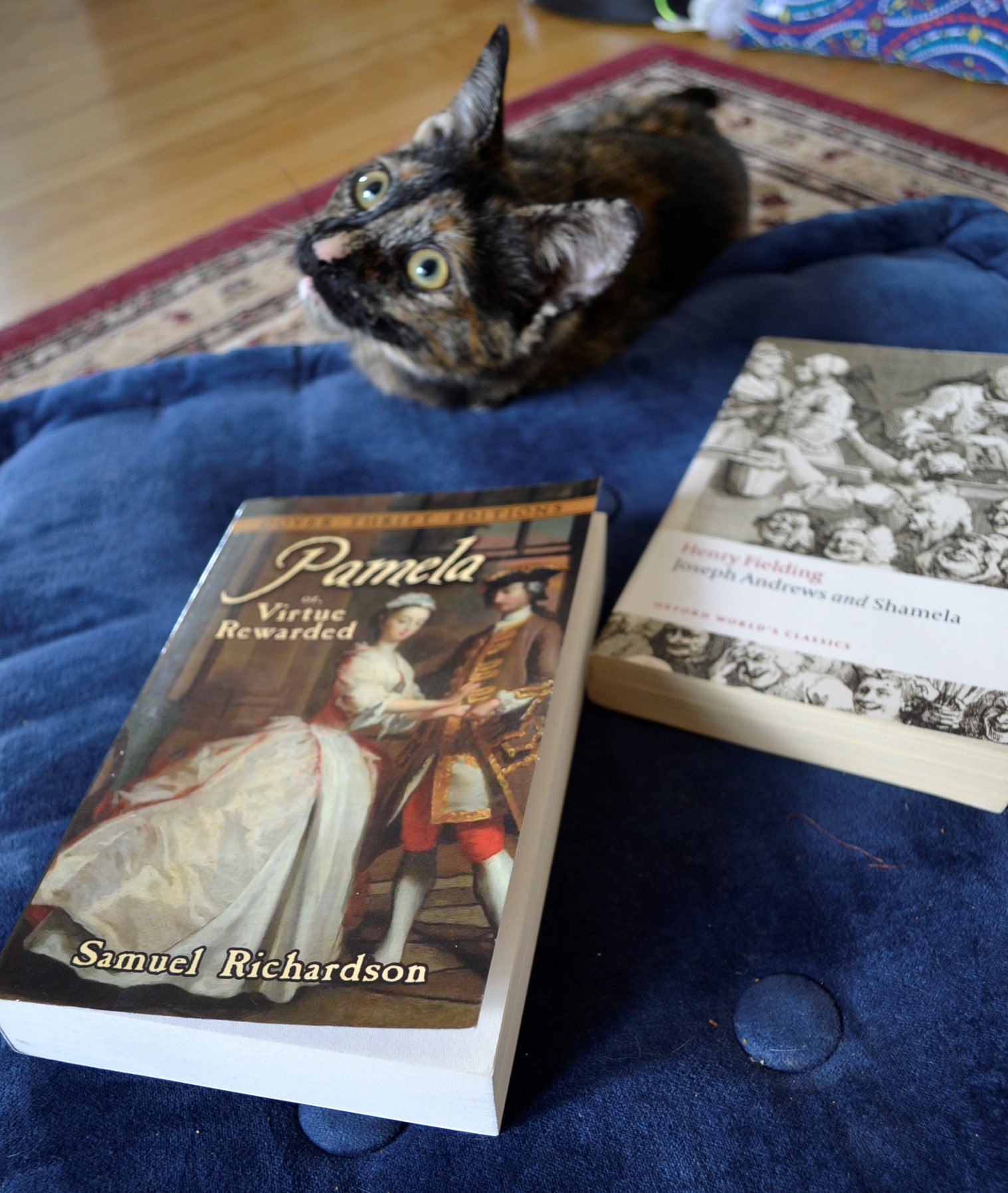 This November, I want to celebrate that with a month dedicated to essential romance novels from classic literature. Romance is not a genre I often read, but these books have made a profound impact on literature in general, and as such deserve their due consideration and analysis. This is a review of Samuel Richardson’s Pamela; or Virtue Rewarded and two books best read with it Shamela and Joseph Andrews, both by Henry Fielding.