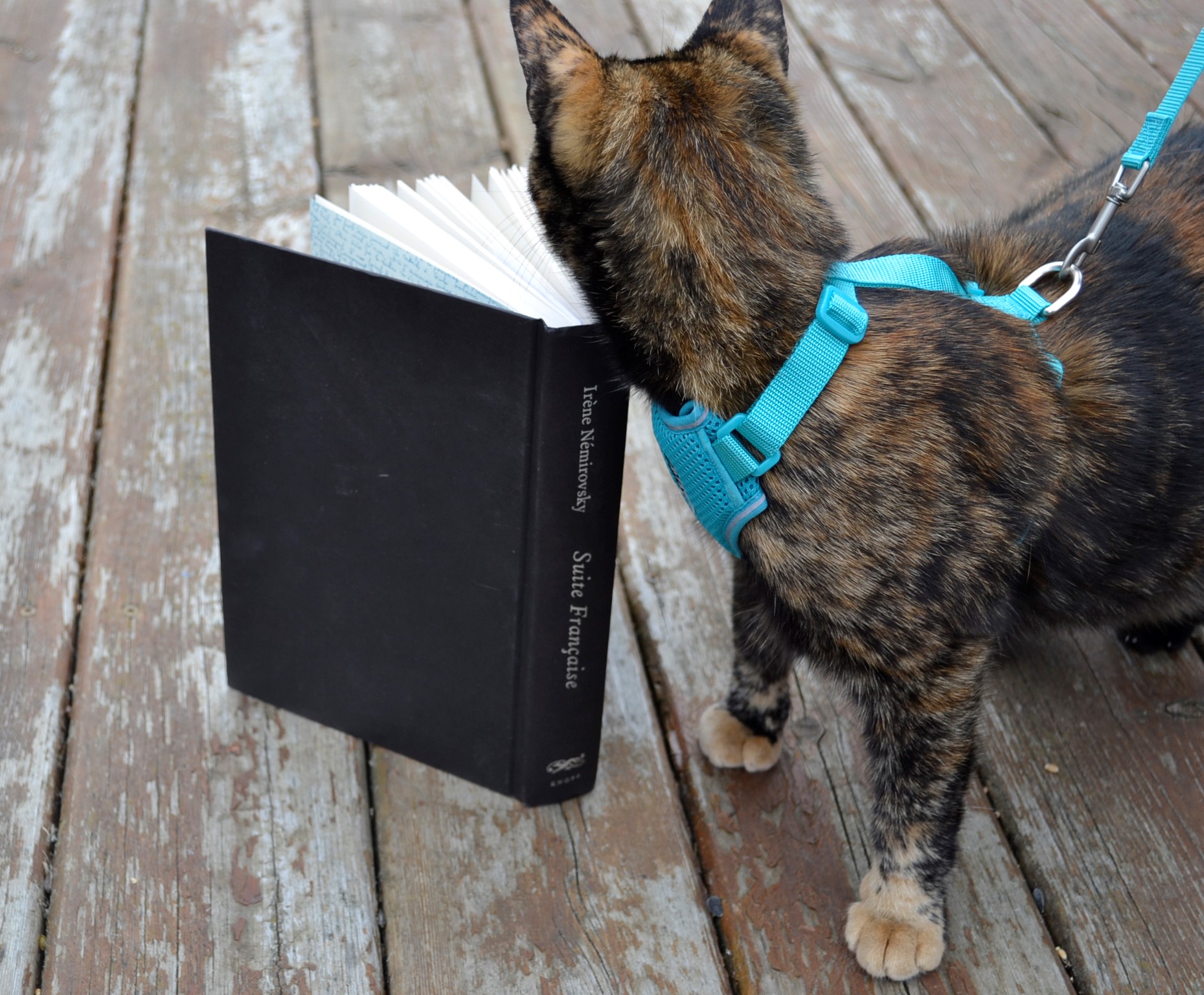 These two novels were written in 1942, before their author was arrested by the Nazis and sent to Auschwitz where she died of typhoid. The novels and notes were kept in a suitcase and taken by her daughter when she fled from the Nazis during the war. After that, the suitcase remained unopened until 1998. This is a review of Irène Némirovsky’s Suite Française.