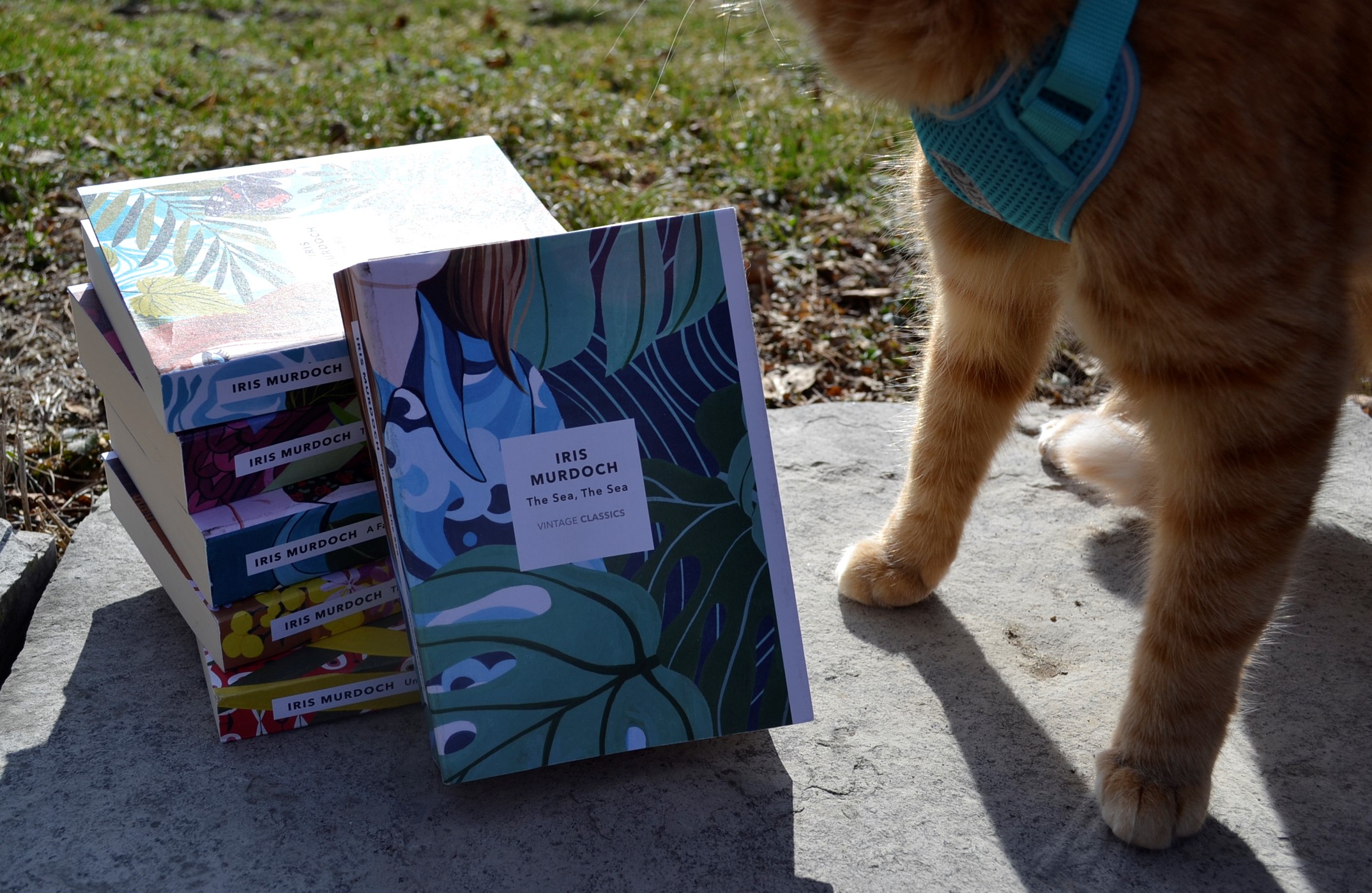 I had read some of Murdoch’s work previously, but I admit that I wanted this set because the book design was gorgeous from the covers to the selection of typeface and the ratio of text to margins. This is a review of Iris Murdoch’s The Sea, The Sea.