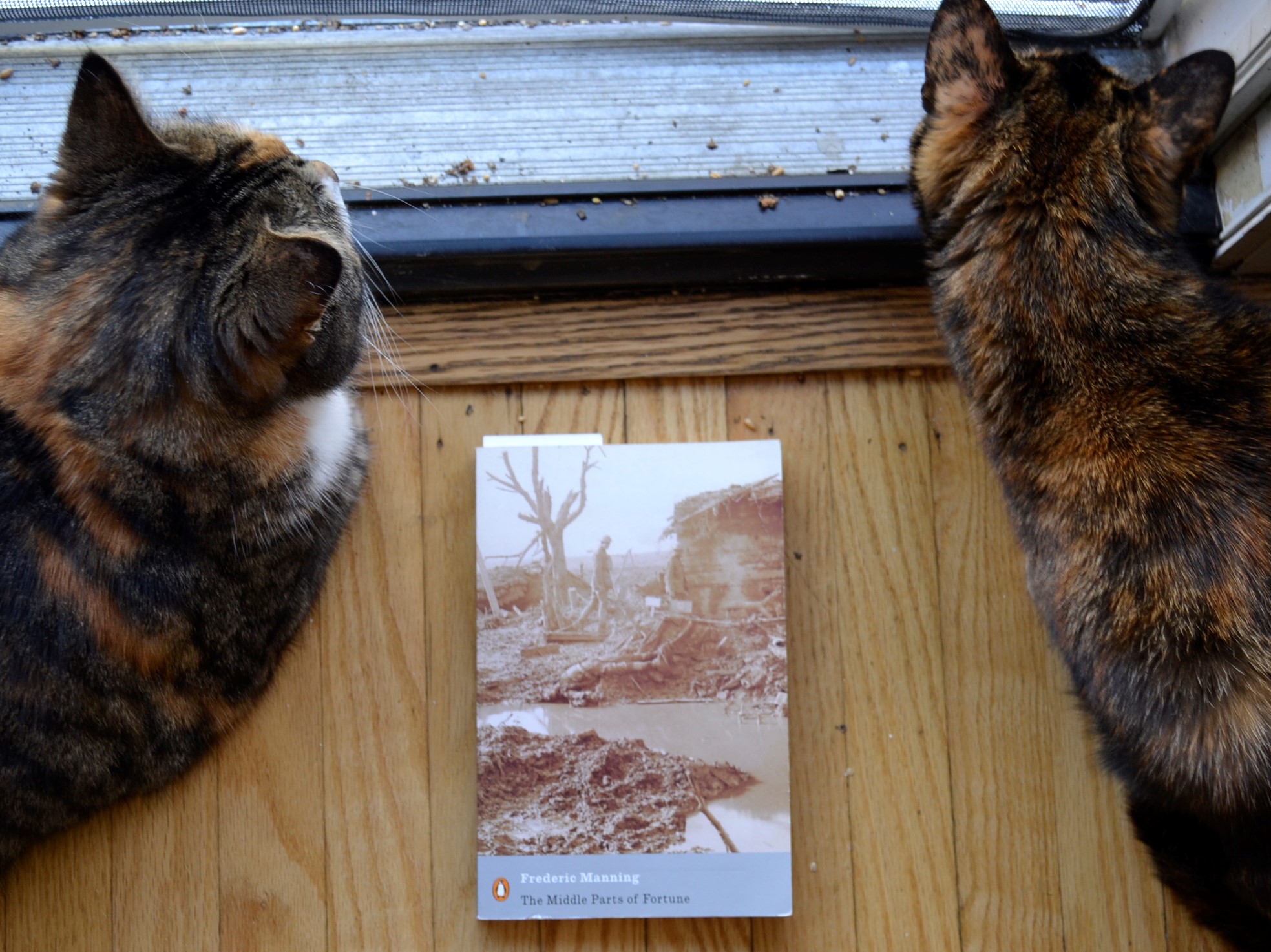 The Middle Parts of Fortune was published anonymously in 1929, only to be censored and re-issued as Her Privates We in 1930. I’m always on the lookout for good fiction around WWI, so I was excited to find this book on one of our trips to a small used bookstore for my birthday a few months ago.