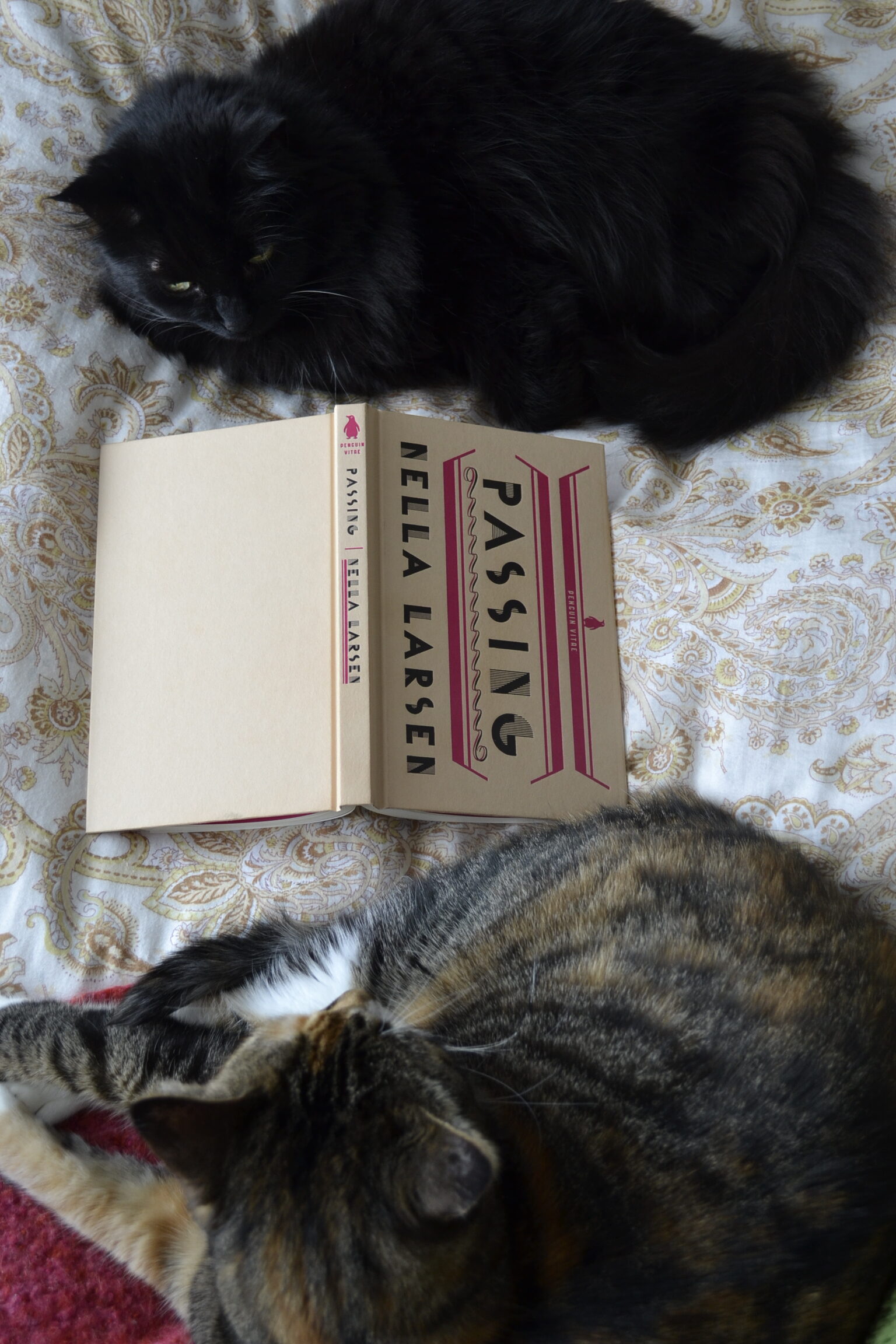 It’s a short, but compelling novel that is masterfully written for maximum impact. Larsen’s prose is incisive, blunt, and yet at the same time has a poetic flow and keeps the narrative driving forward smoothly but quickly. A perfect one-afternoon read. This is a review of Passing.