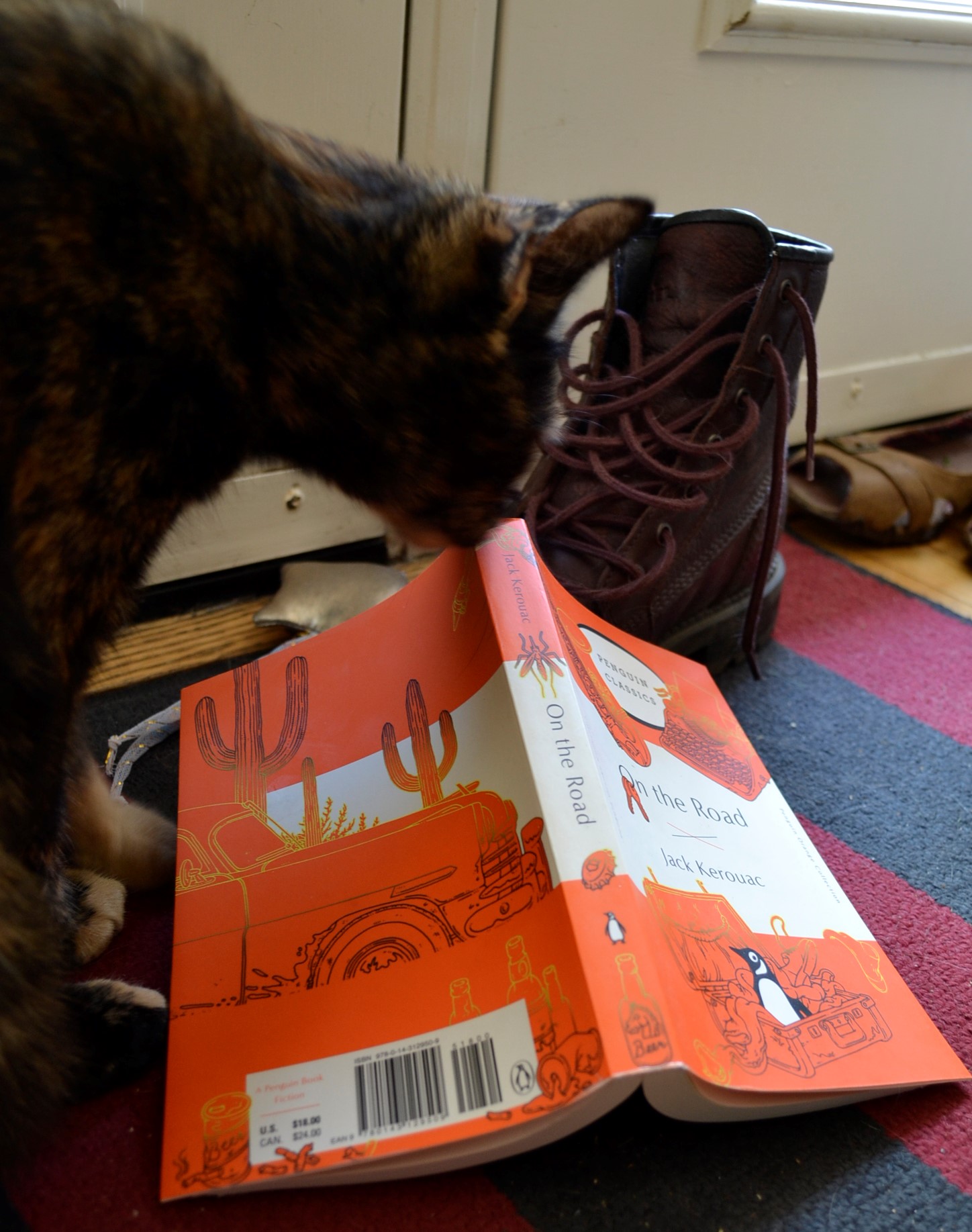 This book goes beyond a road trip, because what it provides is more of a historical snapshot of what the roads and landscape were like over a half-century ago.