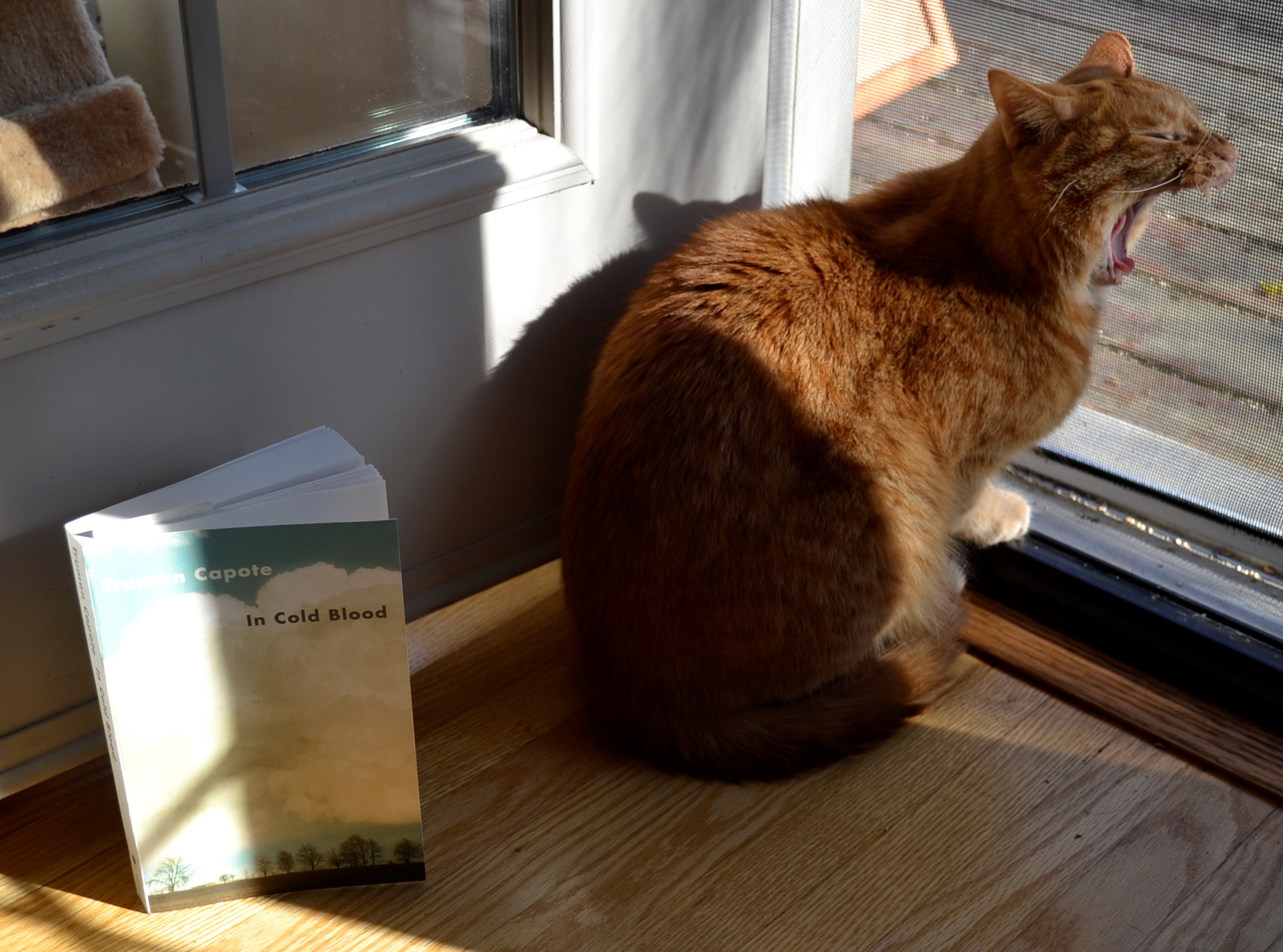 It’s a fast-paced narrative that critics and readers alike agree has literary merit. The debate comes from the author’s proclamation of being perfectly factual. This is a review of Truman Capote’s In Cold Blood.