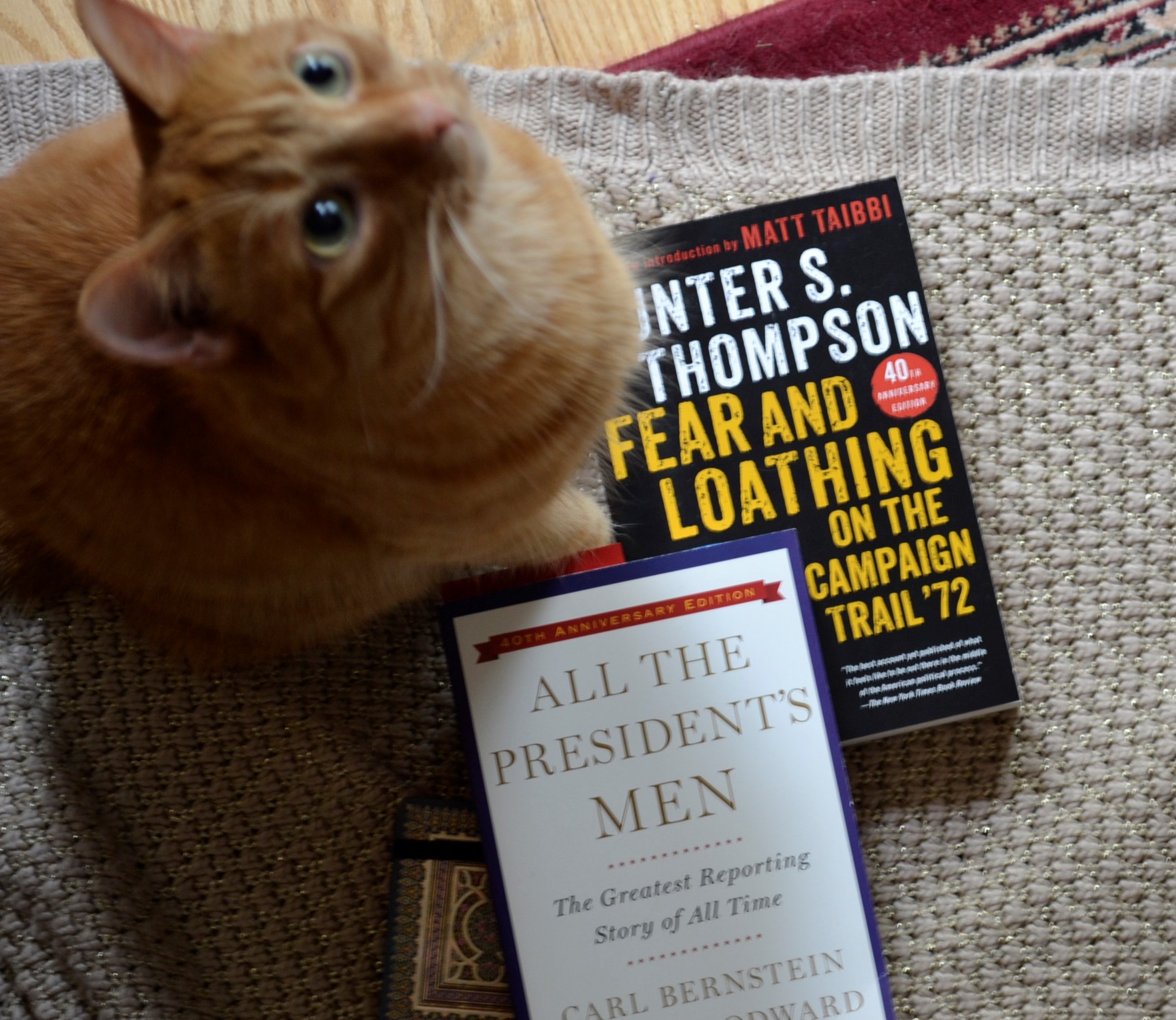 I often read as much about American politics as I do about the politics about my own country. Though it feels like I’m on the outside looking in when I read books like this, it to some extent feels closer than is comfortable as well.